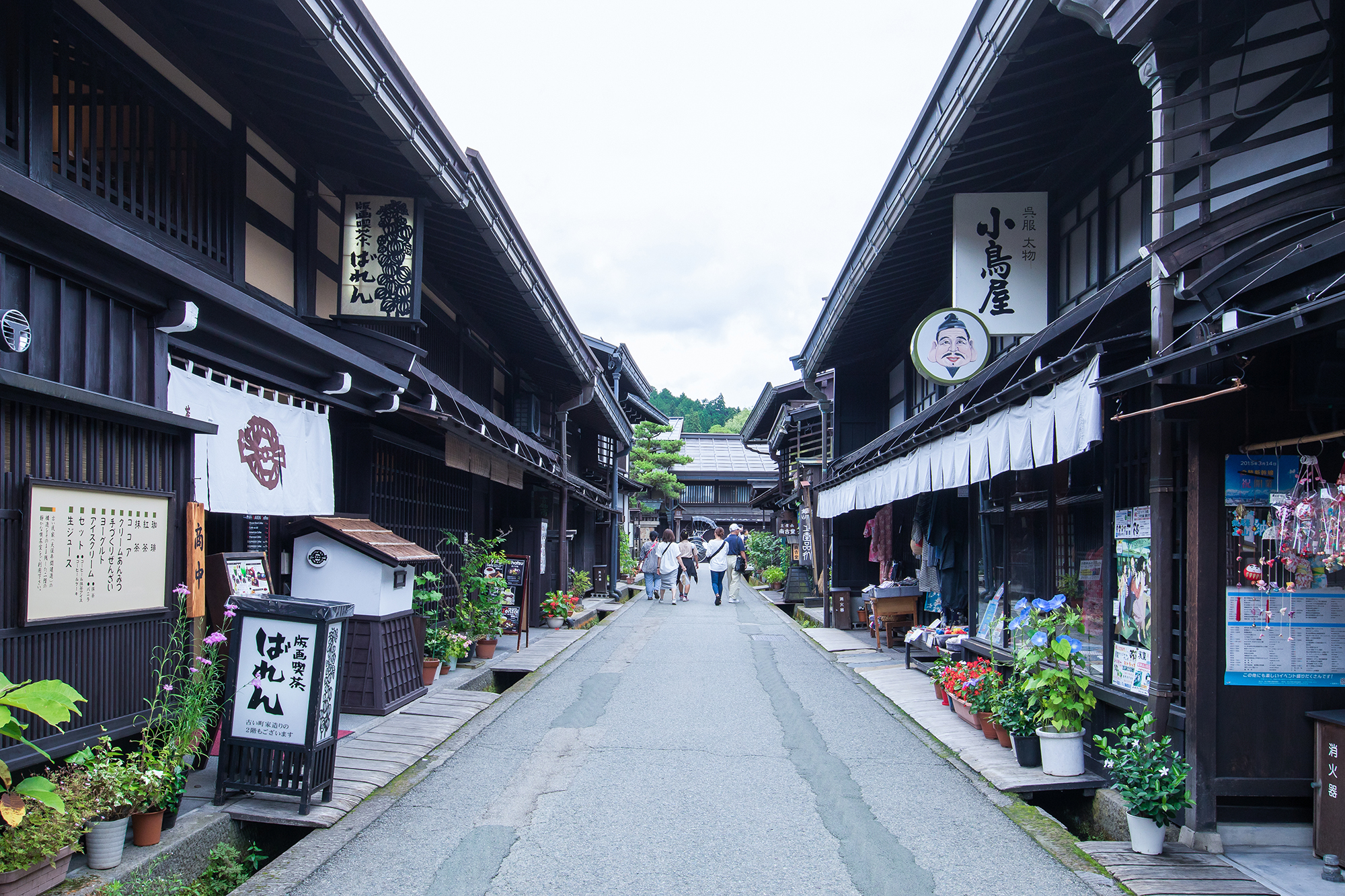 Hida-Takayama is the heart of Japan’s inland mountain culture, and the old town embodies the richness of the culture and its people. In the Edo period (1600-1868) the town thrived as a wealthy town of merchants. Wandering along the old town, it feels as if you went back in time. If you closed your eyes, you could see samurai and merchants buzzing around, going about their daily lives. The Old Town is also known as Sanmachi Suji District, and it consists of three streets lined with iconic architecture that creates a nostalgic atmosphere. It is in the heart of Takayama’s downtown, which lies just to the east of the Miyagawa River. The beautiful black buildings tell visitors of how prosperous Takayama was in the Edo period. The wealthy merchants used the best wood to construct their houses, although they were forbidden by the government to consume high-quality timber for themselves at the time. They painted their homes black with soot to deceive the inspectors’ eyes. Traditional houses, shops, restaurants, sake breweries, and cafes stand along this street, some of which have been in business for several centuries.

It is fun to enjoy different types of street food as you wander the town, satisfying your snack cravings! The shops in this district are typically open from 9:00 to 17:00 – a little earlier than you might expect, so it is better to get your souvenir shopping done sooner than later.

The district is recognized as a Historically Significant Traditional Building Preservation Area, and all the buildings are kept in great condition. It is often called “Little Kyoto,” as one of the most well-preserved historical areas of Japan. The residents and shopkeepers of Hida-Takayama take preservation very seriously, and you will enjoy the beautifully cleaned entrances and small gardening spaces blooming flowers of the season. 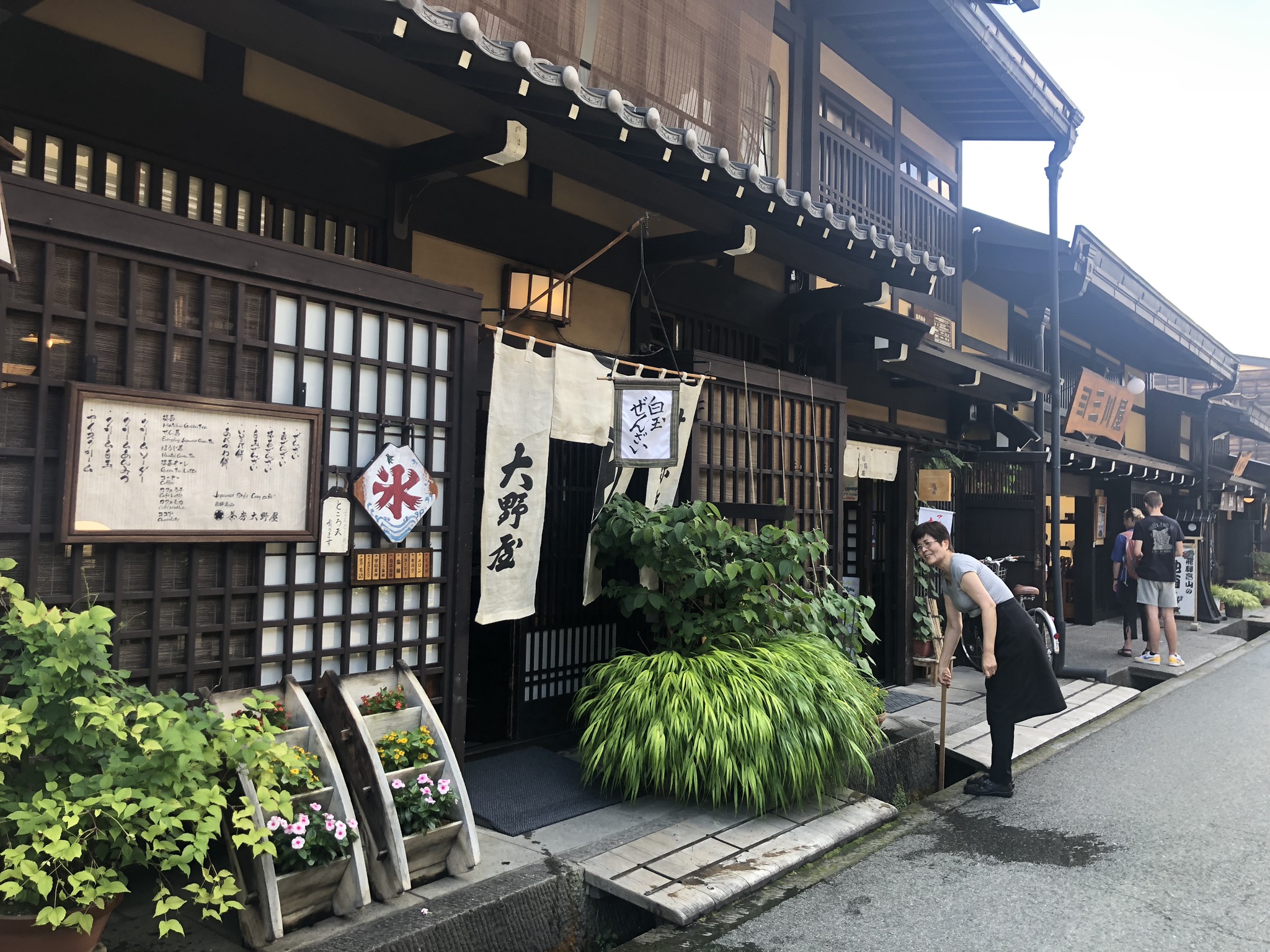 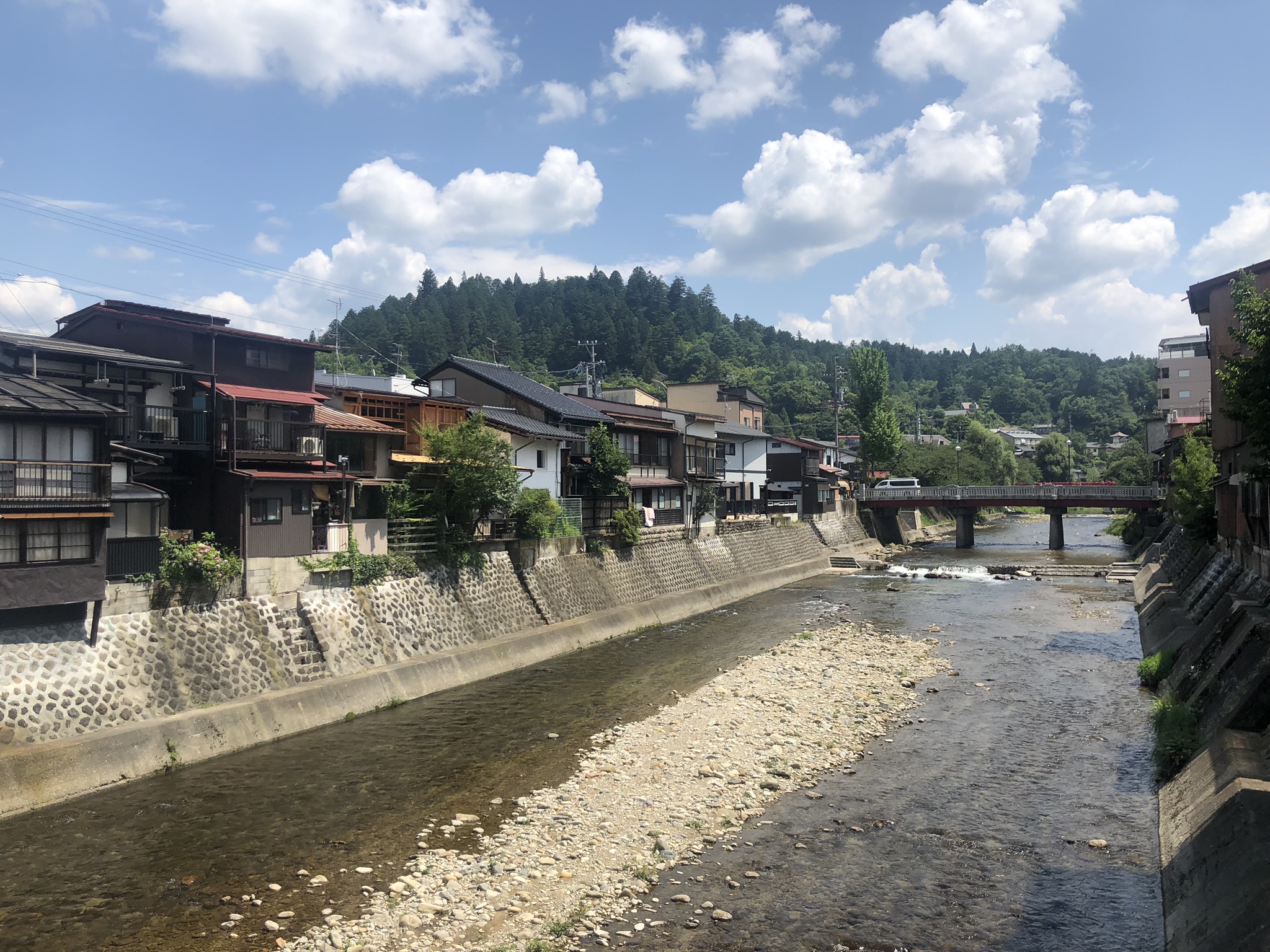